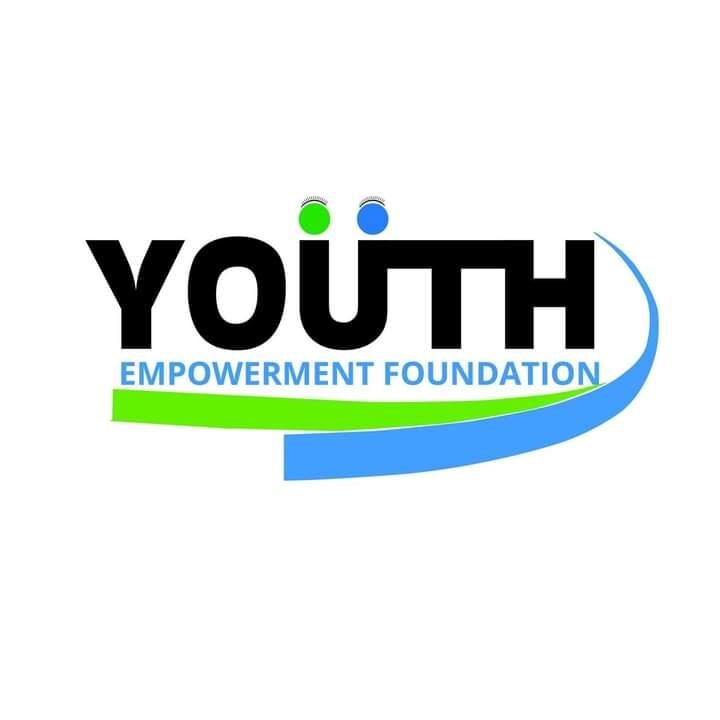 Adolescent girls at the fore front on issues that affect them.

On a sad note, Uganda still registers high teenage pregnancies, high cases of all forms of Gender Based Violence (GBV), high cases of Unsafe abortions, child marriages among other life-threatening issues. These numbers should not be looked at as mere statistics but rather a threat for Uganda as we know it in the years to come.

When a girl gets pregnant at an early age, it often begins a cycle of where her children are also likely to give birth at an early age if nothing is done.  Important to note, such a child risks being exposed to GBV or may even grow up to become an abuser if still nothing is done and the cycle goes on.

The COVID-19 pandemic has escalated these issues as evidenced by different reports which show the high numbers of teenage pregnancies, defilement and many other inequalities which in the long run have affected the mental health, productivity and general wellbeing of young people especially AGYW.  There is concern that when schools resume, we are likely to register a drop in the number of schools returnees.

Over 75% of Uganda’s population is young people aged 30 years and younger. This age group is riddled with a number of bodily discoveries, and looks to adventure among other risky behaviors. Programmes aimed at addressing these challenges are in place, however, all efforts go to waste when young people are treated as beneficiaries and not the key stakeholders that they are.

Programmes that seek to address issues faced by young people many times think all young people are the same, have the same needs, come from the same spheres of life but in reality, young people are not the same.  In fact, they could not be more different. There is a need to engage them as key stakeholders since they are the experts of the issues they face.

It is against this background that the Power to You(th) Programme exists to ensure that young people under 35 years are meaningfully engaged and included in discussions and decisions regarding the social issues they face on a daily basis.

The Programme is implemented in Consortium comprising three partner organizations; the East African Support Initiative for the Advancement of Women (EASSI), MenEngage Gender Equality Network Uganda (MEU) and the Uganda Youth and Adolescents Health Forum (UYAHF) and is implemented in six districts of Kampala, Busia, Bukwo, Mbale, Isingiro and Kalangala.

Each of the selected districts has specific needs which need to be addressed in a specific way. In each case PtY works with young people at the forefront with support from the other stakeholders like religious leaders, cultural leaders, policy makers, parents and guardians.